Every successful non-profit depends on the active leadership, vision, and commitment of its volunteer board members.
JDI is no exception.

The JDI Board of Directors draws from staff from Coalition member programs, the corporate sector and statewide community of supporters. Affiliations listed below are for identification purposes only.  From governance to ambassadorship, Board Members help propel the strength and success of the Coalition.

Meet our 2021 Board Members

JANUARY 20201:
Read our newest post and get to known
JDI’s 3 New Board Members:
Ricardhy, Celia and Harry 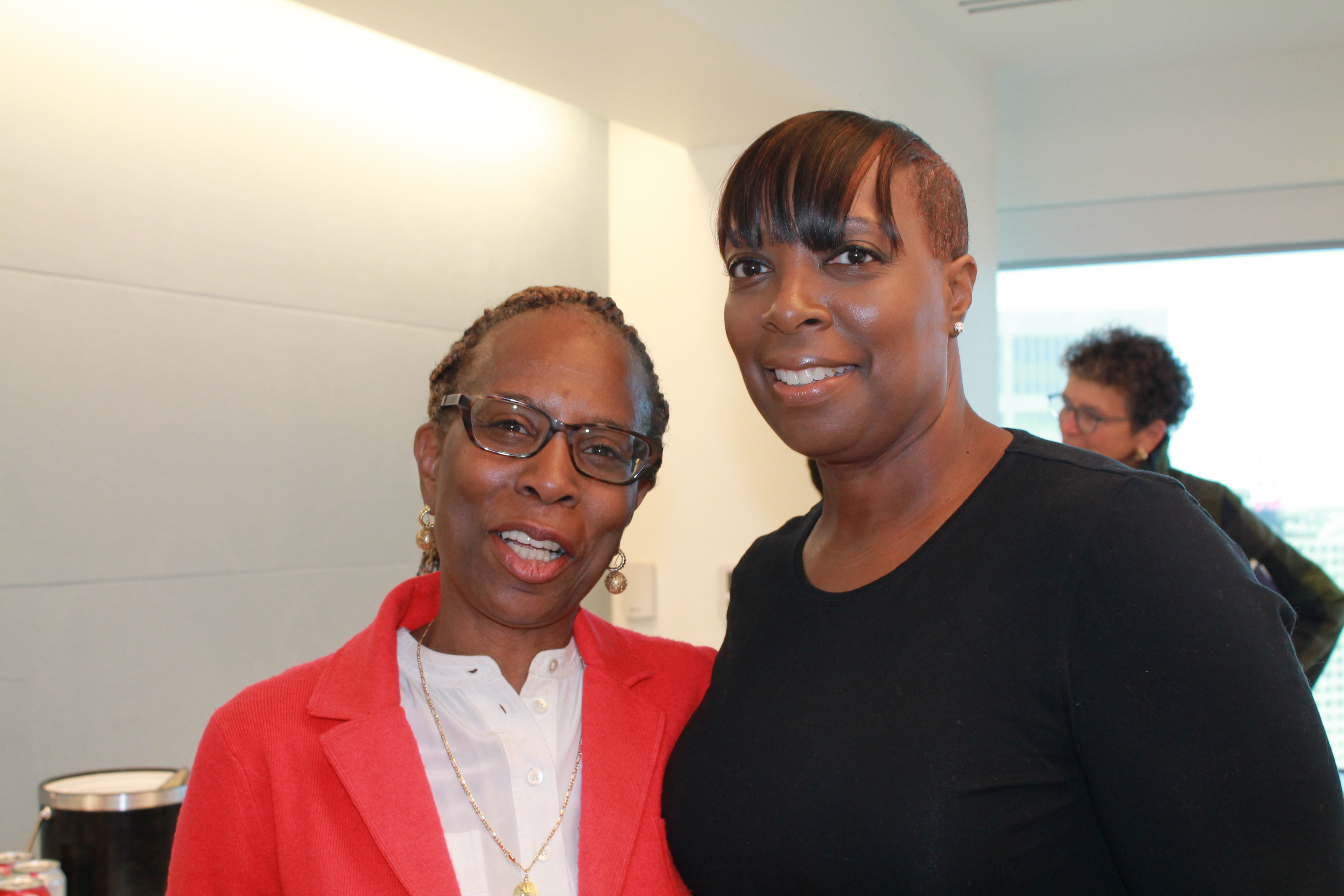 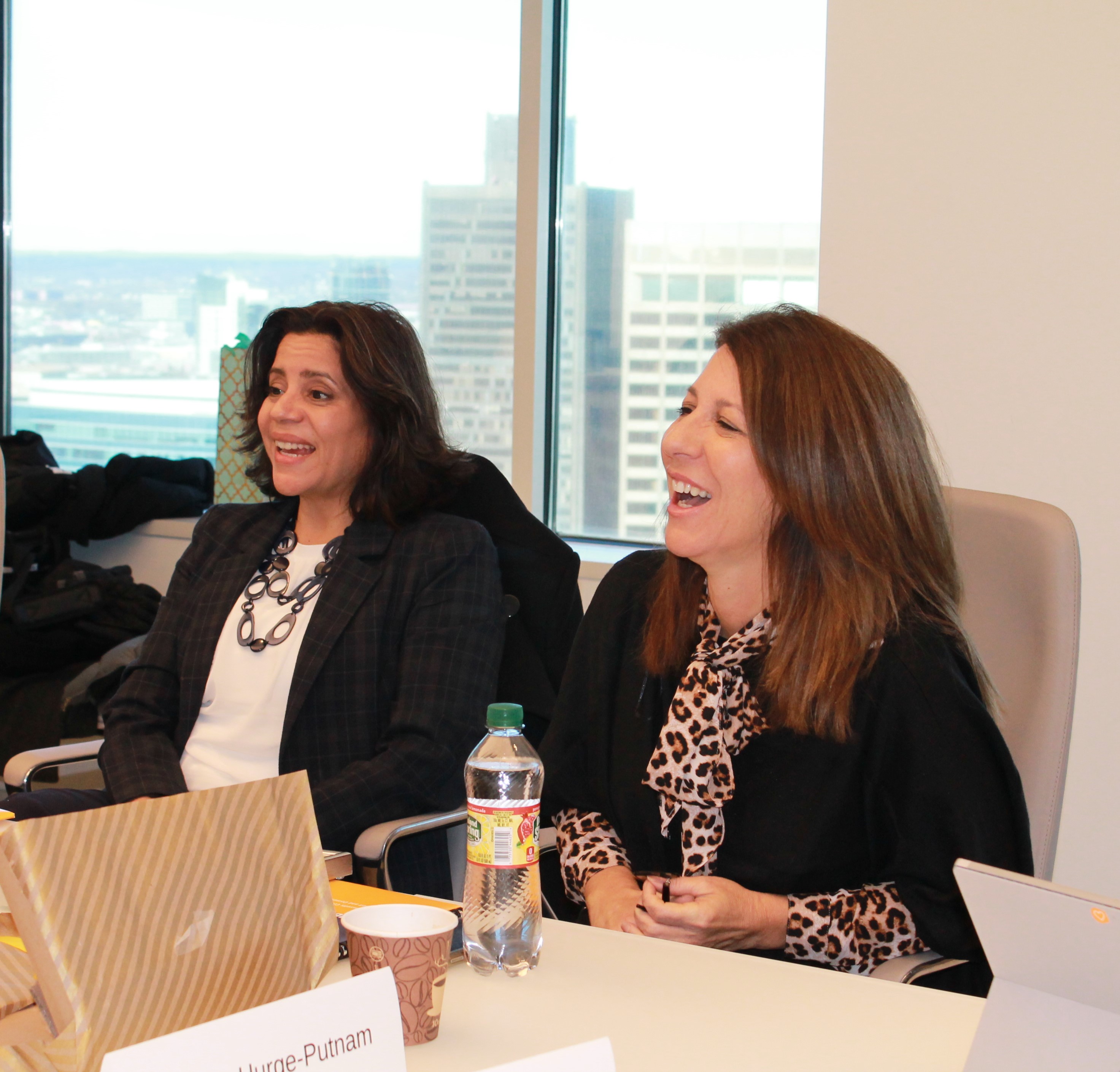 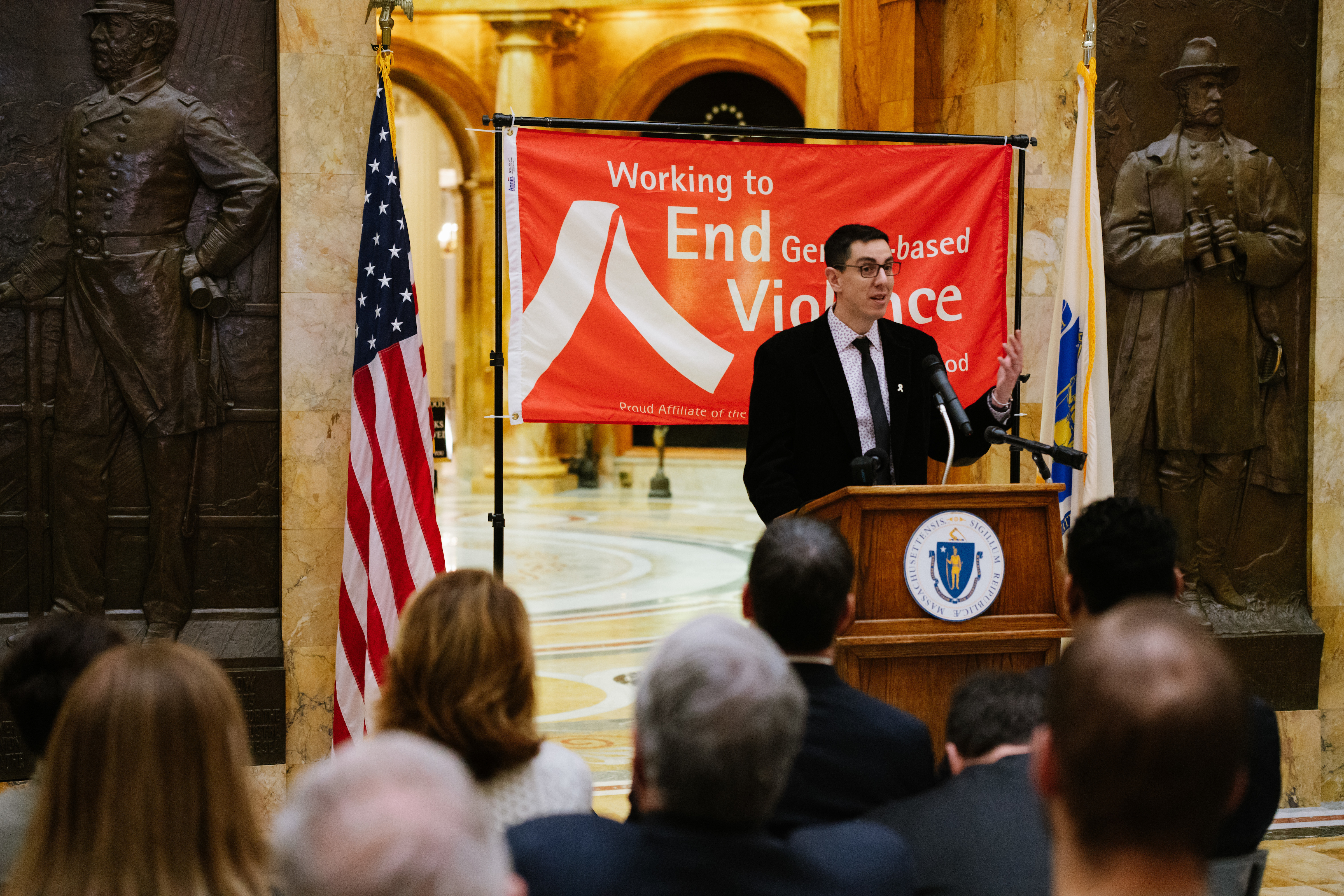 JDI’s Board of Directors invites you to join them in ensuring that the Coalition has a strong financial foundation from which to embark on its ambitious agenda.  Our Grand Circle of Giving donors pledge $83.33 a month. Our event sponsors contribute between $2,500 to $25,000. We invite you to become part of our philanthropic community by making a donation at whatever level is meaningful to you.

Get updates from JDI on breaking news, legislation, events, and more.