Jane Doe Inc. (JDI), the Massachusetts Coalition Against Sexual Assault and Domestic Violence, is pleased to announce the following three appointments to its Board of Directors: Ricardhy Grandoit with Major League Baseball, Celia Richa with Greater Boston Chamber of Commerce, and Harry Shipps with 90 West.

“JDI could not be more humbled to have three such seasoned and well respected leaders join the team at JDI,” said Debra J. Robbin, JDI’s Executive Director. “Their past engagement with JDI and commitment to addressing gender-based violence and racial justice speaks volumes to who they are as individuals and the contributions they will bring to JDI’s work as a social justice organization.”

JDI’s Board President Deb Collins-Gousby added, “We are facing a significant moment both in terms of the history and future of JDI and the political and social context of our time. The entire board is excited by the vast experience and wide perspectives that Ricardhy, Celia, and Harry will add to our collective role in ensuring that the coalition fulfills its mission.”

The three new board members have demonstrated professional and volunteer experience that align with JDI’s values and strategic role as thought-leader, advocate, innovator, and collaborator. 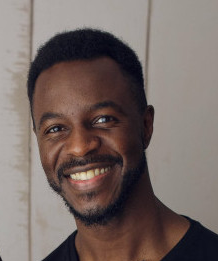 Ricardhy Grandoit has been a long-time supporter of JDI, from his past roles at Northeastern University to his current position as the Senior Manager of Player Programs-, Baseball Operations & Economics at Major League Baseball. Grandoit has deep roots in designing and implementing prevention education and awareness efforts around domestic violence, sexual assault and child abuse, diversity, inclusion and equity efforts as well as more generally in the areas of organizational and leadership development. He served on an advisory board for Gique, a non-profit promoting STEAM in under-served urban communities and recently founded a creative arts program called Artplus. 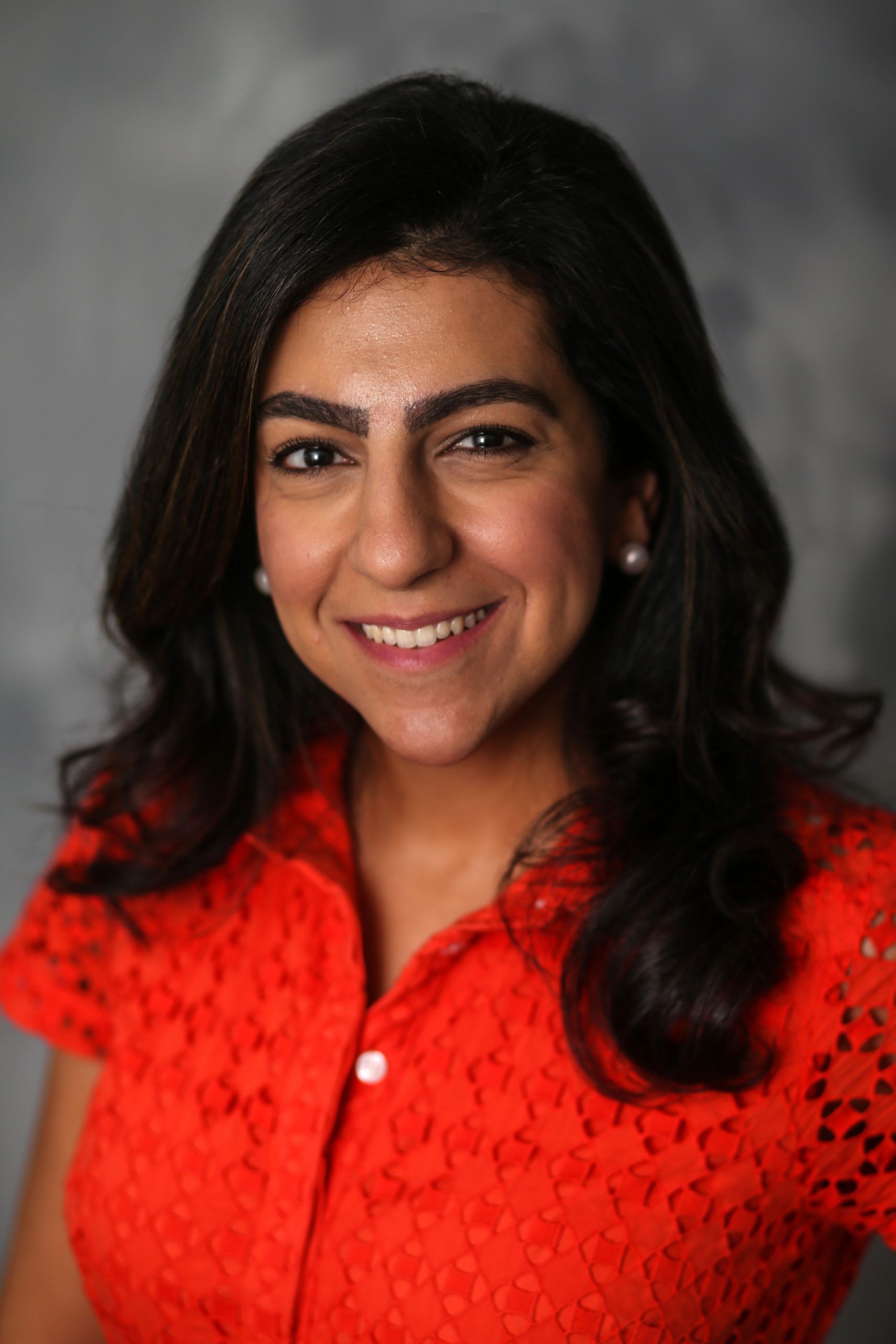 Celia Richa has spent her career advocating for human rights and championing equity with vast experience building coalitions to drive meaningful change across every sector, including the federal government, businesses, and non-profits. She currently leads programming, economic opportunity, and leadership and talent development at the Greater Boston Chamber of Commerce. Richa previously worked on the International Violence Against Women Act among other efforts during her tenure at Futures Without Violence and on staff with Former Congressman Bill Delahunt. She also volunteers her time with Big Brothers Big Sisters of Eastern Massachusetts and serves on the DEI Advisory Council for the Association of Chamber of Commerce Executives.. 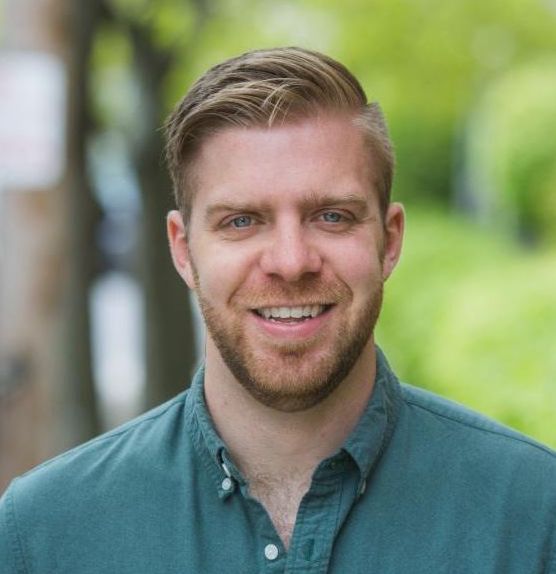 Harry Shipps contacted JDI after the #MeToo explosion to get involved and donate his time and talent. Over the past few years, he has assisted with media advocacy and training, joined the Young Philanthropist Giving ImPACT Group, and facilitated creation of JDI’s Strategic Messaging Toolkit. As a communications, policy and political consultant at 90 West, Shipps advises a range of clients in the non-profit and advocacy arena as well as elected officials. Shipps also serves on the board of Generation Citizen.

With these three new appointments, the current JDI Board of Directors consists of 17 individuals, with representation from the public and private sectors including JDI member programs. JDI’s board of directors is charged with providing the effective leadership, governance, and strategic direction to ensure that the organization meets its legal and fiscal responsibilities and continually assesses its ability to operate to its best capacity.